A glass of milk for breakfast, spaghetti bolognese for lunch, a boiled egg and a couple of slices of salami for supper – this is a normal daily diet for many people. However, it contributes to global growth in the consumption of animal products. Especially in developing countries, the demand for meat and other animal-based products is massively on the rise.

According to forecasts, the demand for meat will double by 2050.

Not only do animals suffer as a result of this industry. Many people are unaware that increasing meat consumption has an effect on the climate and the environment.

Climate change is caused by the increased quantities of greenhouse gases we humans produce, such as carbon dioxide (CO2), methane (CH4) and nitrous oxide (N20), which enhance the natural greenhouse effect. These greenhouse gases are released not only by burning fossil fuels (e.g. coal, natural gas, oil) or by transportation (cars, ships, airplanes). Livestock farming and the production of animal-based products have serious effects, too.

Worldwide, 16.5 percent of total man-made greenhouse gas emissions are from animal production, of which the beef and dairy industries – mainly due to the high demand for animal feed and the release of methane – are the biggest climate polluters in the sector.

Compared to the production of fruits and vegetables, much more energy is needed to produce meat, milk, cheese and butter, resulting in more CO2 emissions. The increased production of nitrous oxide and carbon dioxide is mainly caused by the fertilisation of agricultural land and the production of mineral fertilisers and pesticides.

by refining our food choices, reducing our meat, dairy and egg consumption and ultimately opt for a plant-based diet which is the most animal-friendly diet. The more we become aware of how similar farmed animals are to our favoured companion animals, the more we are able to see the similarities and make better, more conscious food choices. 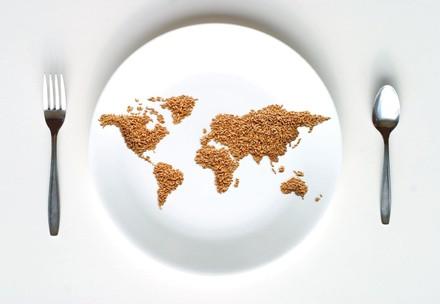 The more meat we eat, the fewer people we can feed – can switching to a plant-based diet help feed the world?

What has diet got to do with animal welfare? 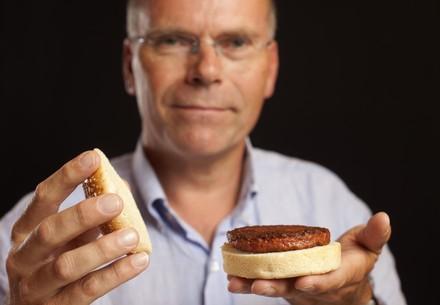