All animal lovers know that animals can feel emotions such as pain, pleasure, boredom, excitement, frustration and joy. However, when the UK left the European Union, animal sentience was no longer protected under Article 13 of the Lisbon Treaty. This meant that the UK lost the legal principle that underpinned animal welfare protections, with ministers no longer having to consider animal welfare when formulating policies.

For several years, we have been calling on the UK Government to protect animals as sentient beings in UK law and pushing them to go further still to improve the protections afforded to animals in the formulation of future government policy. 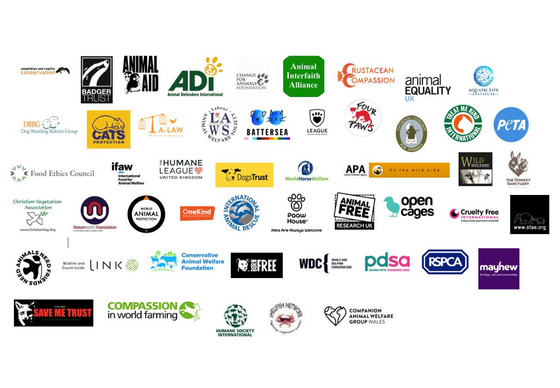 FOUR PAWS UK joined a coalition of 50 animal protection organisations within the UK, calling for animal sentience to be prioritised and enshrined in law to create a #BetterDealForAnimals post-Brexit 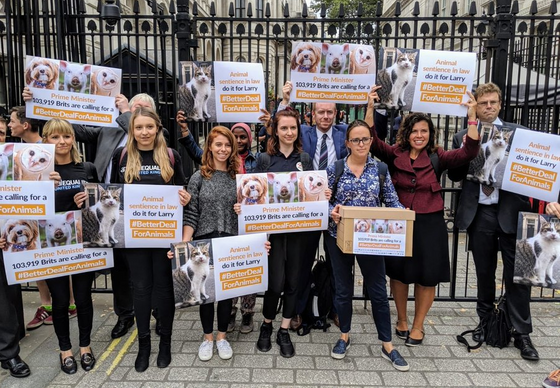 We petitioned, protested and secured government debates and commitments on the issue, including in all major political party manifestos and in the Queens Speech, but unfortunately the chaos caused by the 2019 General Election, Brexit and the Covid-19 pandemic saw this critical animal welfare Bill shelved indefinitely. But we refused to give up. 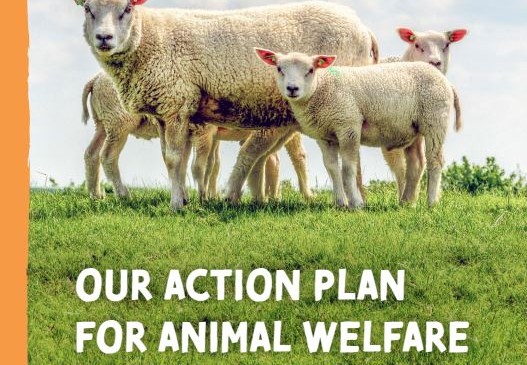 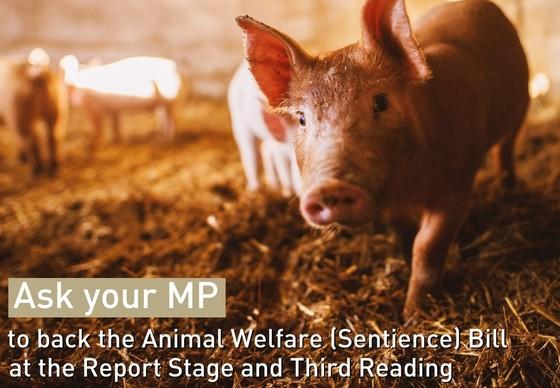 As the Bill entered the House of Commons, our dedicated supporters urged their MPs in the thousands to support the Bill as it passed through the different stages in Parliament, where it received cross-party support from both MPs and the public.

On 7 April, the amended Bill returned to the House of Lords where members once again endorsed the legislation and successfully voted it through for the last time. 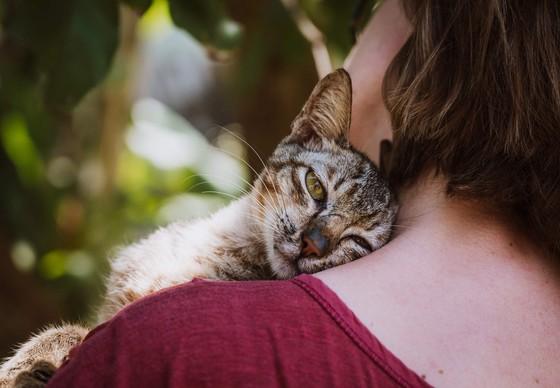 his has been years of campaigning in the making and it is now finally a reality. Thanks to the help and passion of our supporters, we were able to make this important legislative change for animals happen.

Thank you for your continued support and all that you do for animals.