The Animal Welfare (Sentencing) Bill in England and Wales calls for an increase in the maximum sentence a person can receive for cruelty to animals. With this bill, offenders can receive up to five years in prison, rather than just six months – a huge step up for our furry friends. Shockingly, the RSPCA received over 1 million calls to their cruelty hotline in 2018 which equated to a call every 27 seconds. We are therefore hoping that harsher sentencing will act as a greater deterrent for heinous acts of cruelty against animals. You can read more about the Bill and what it means for animals in our blog.

After years of consultations, promises and delays, we are thrilled to finally announce that the Animal Welfare (Sentencing) Bill has passed, and will be made an official law in less than two months! 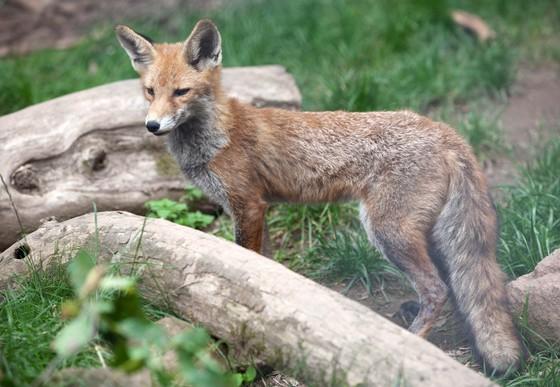 The Bill is published in June and goes through several reading stages. Unfortunately, the Report Stage in the Commons is cancelled in September, and the Bill falls at the end of the parliamentary session. 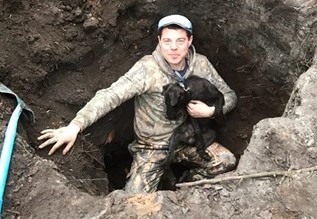 A six-month prison sentence was handed down to a 26-year-old man after filming his two dogs attacking a caged fox in his garden. The court said they would have given a longer sentence had it been available.

The Bill is reintroduced as a Private Members Bill by MP Chris Loder in February, with an eight month gap between First and Second Readings. 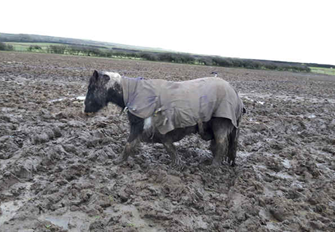 A horse trader and breeder is convicted of causing unnecessary suffering to horses and sheep. He is sentenced to six months in prison. 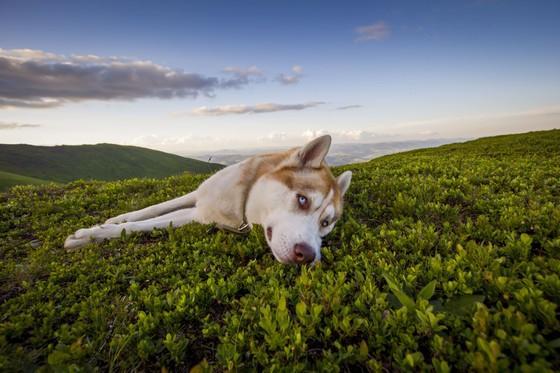 The Bill passes through various stages unamended, and eventually receives Royal Assent on the 29th of April, meaning that it will become law on the 29th of June.