What is the problem with down?

Sadly, thousands of geese and ducks are often plucked alive for their down feathers, which are the feathers closest to a bird’s skin. ‘Live plucking’ can result in bleeding and the tearing of skin, which can lead to pain, suffering and stress to the birds.

Down is in very high demand in the textile market, and is used as a thermal insulator in duvets and pillows, as well as coats and other clothing items. The largest producer of down is China, which accounts for approximately 80% of global production.

FOUR PAWS UK’s '40 Lives' campaign aimed to get as many UK bedding retailers to commit to using cruelty free feather and down in their bedding products, committing where appropriate to the Responsible Down Standard (RDS). This would be achieved through the creation of a publicly available ranking website for the retailers.

But, we won thanks to you! 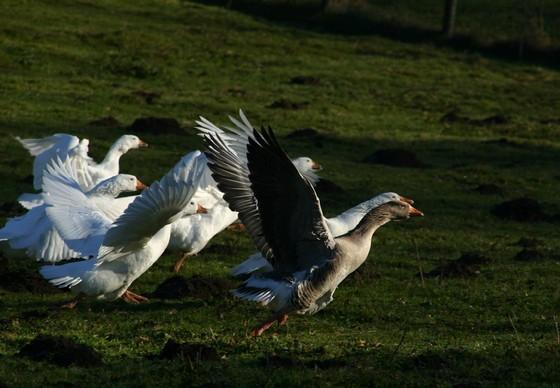 Before the campaign launched, Trendsetter committed to higher traceability 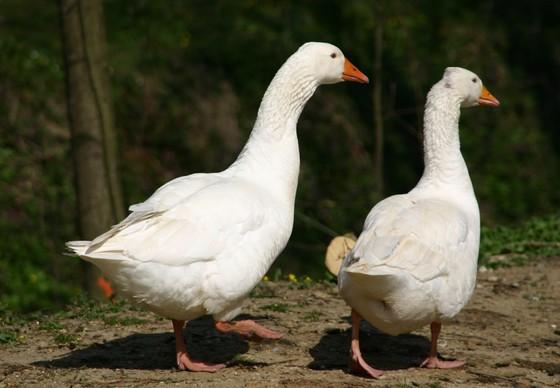 Then, John Lewis, Next, Dunelm and John Cotton agreed to improve their traceability following pressure from FOUR PAWS. 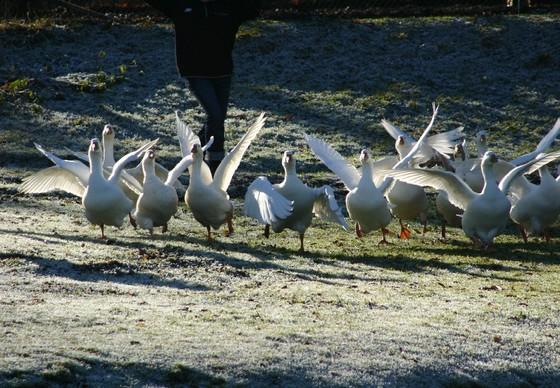 On the day of the launch, House of Fraser also told FOUR PAWS that they were modifying their Code of Practice to improve their traceability of feather and down. 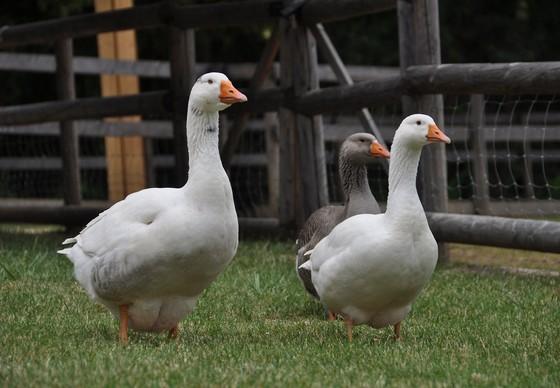 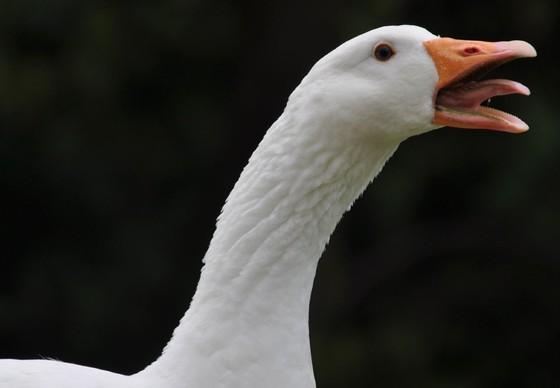 New champions were added in early 2017:  Selfridges, The White Company and Debenhams. 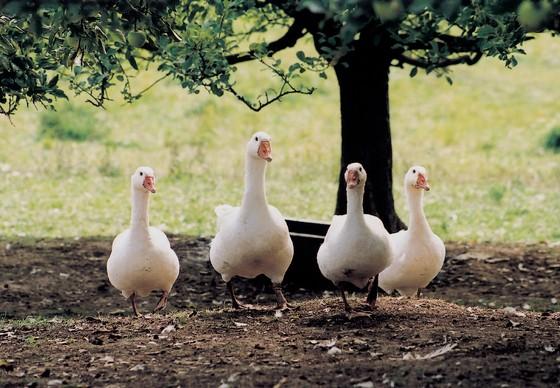 Manufacturers and suppliers were also contacting us directly to work with us. FOUR PAWS was invited to attend a constructive meetings with John Lewis & Dunelm, their suppliers and EDFA placing FOUR PAWS as the specialist in this area. 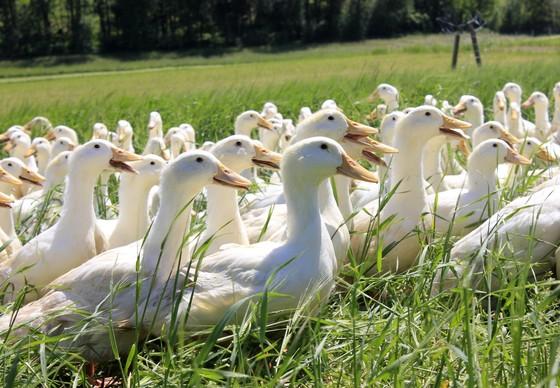 Debenhams committed just one week before the FOUR PAWS offline action which was going to target them - the pressure worked!

We only had one store left to target as all the others had now committed to higher traceability. We did a “goose march” action in front of TK Maxx which had a great response from members of the public, but sadly TK Maxx did not respond. 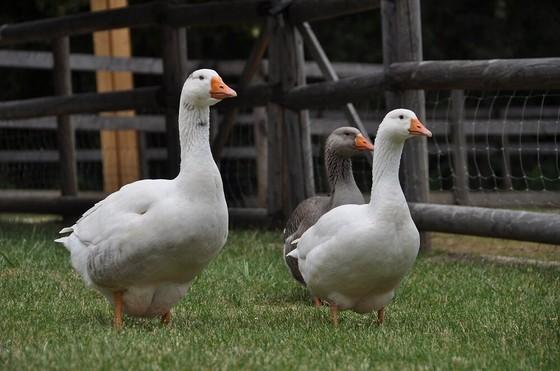 After receiving the Blood Feather Award, TK Maxx finally met with FOUR PAWS. Following discussions, the company expressed its commitment to pursuing a policy of no live plucking or force feeding and requiring the implementation of the strictest available safeguards from their suppliers and brands. SUCCESS!

How Can You Help?