Since August 2018, the first Swiss bear sanctuary, Arosa Bear Sanctuary, is open for visitors. The sanctuary is being built in cooperation with Arosa tourism in the heart of the Grisons mountains, and led by Foundation Arosa Bears.

In July 2018, Napa, a former Serbian circus bear, moved in as the first inhabitant. Half a year later, in January 2019, the two former Albanian restaurant bears Meimo and Amelia came to Arosa. Sadly, Napa passed away in November 2020. In December 2020, bear Jambolina arrived to her new home at Arosa Bear Sanctuary.

The Swiss Bear Sanctuary can accommodate up to five bears.

Arosa Bear Sanctuary connects animal welfare and touristic development, creating a 'win-win' situation for both sides. On the one hand, it enables FOUR PAWS to house yet more rescued bears in appropriate conditions, while on the other, the municipality of Arosa has the opportunity to develop a sustainable form of tourism. Thus, the protection of animals and nature will be made accessible to the wider public in an exciting and natural way. Last but not least, the project aims to raise the acceptance of the bears among the local population.

A new bear sanctuary in the Swiss mountains

The bears, formerly held in poor conditions, will find an animal-friendly home on an area of three hectares in the Swiss mountains. The Arosa Bear Sanctuary is being built on the Weisshorn mountain at an altitude of around 1,500 metres above sea level. It is situated close to the cable car's middle station, right next to the skiing area.

In the large, richly structured enclosures, the bears will find a habitat that corresponds to their natural needs. Besides areas for bathing and retreat, various activities are planned to keep the bears occupied. In order to motivate the bears and encourage the development of their instincts, their food will be hidden in new spots every day. Like in the wild, the animals will spend most of their day looking for food. A nature trail and viewing platform will offer visitors to Arosa an exhilarating and educative insight into the life of the bears. 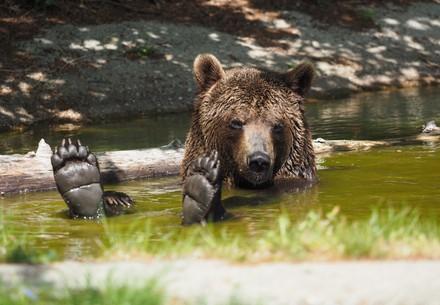 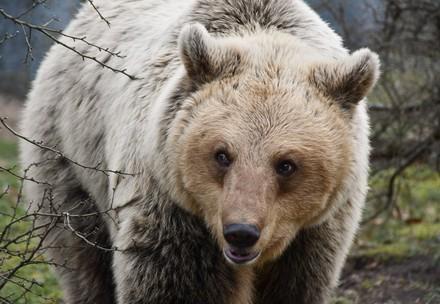 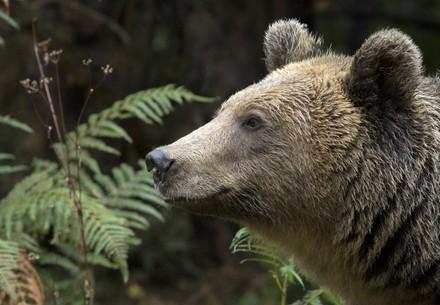